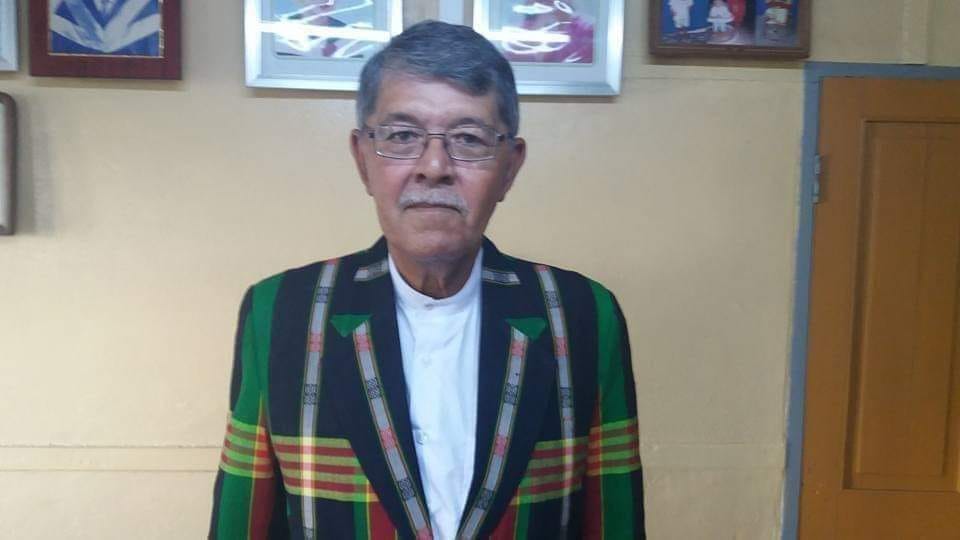 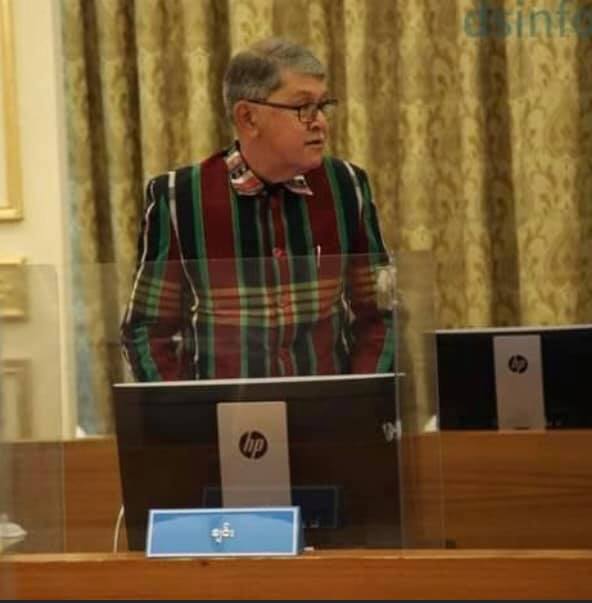 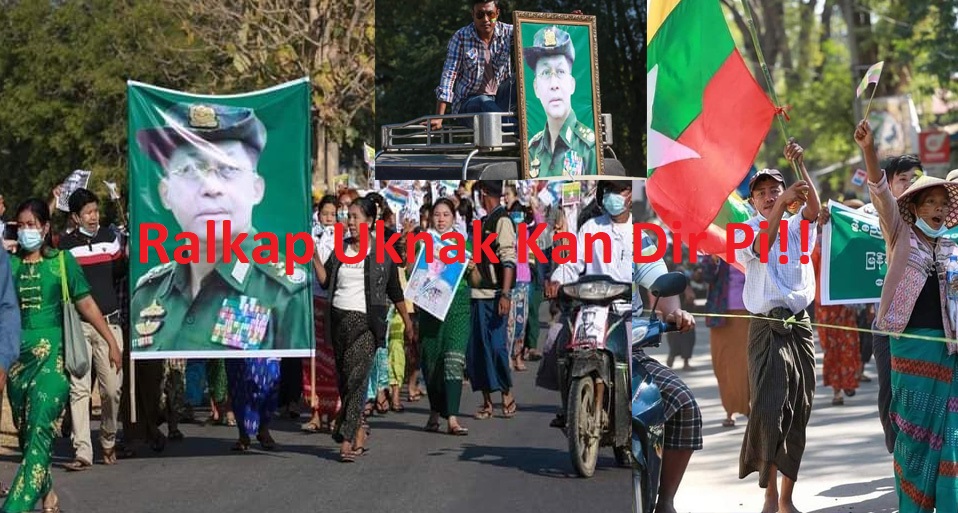 He was recently appointed by Military State Administration Council (SAC) as Chin State SAC chief. It was said that he was torn between resigning from his post as SAC ChinState Chief or staying there to better serve the Chin people. When the people of Hakha marched near his office yesterday and joined by several government employees, he was last seen looking at the people marching for democracy from his office window. May his soul Rest In Peace! Source: Salai Bawi Lian Mang