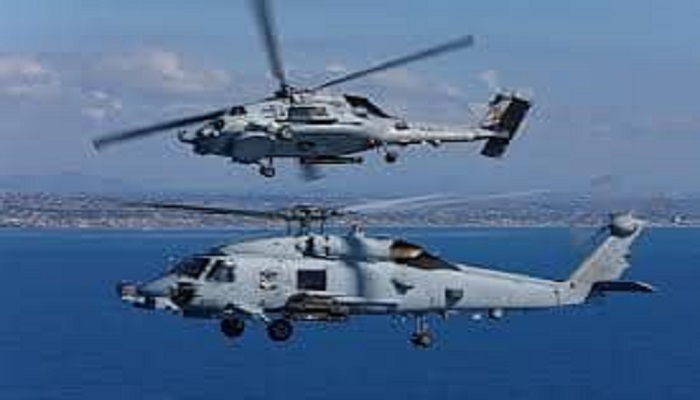 The KA-50 is a state-of-the-art and powerful battle helicopter that is in limited service with the Russian Air Force. This aircraft is not fielded. Only a handful of prototypes exist, and it has not yet been approved for full-scale production. There are two versions of the Hokum. The Ka-50 Hokum-A is a single-seat close support helicopter and the Ka-52 Hokum-B two-seat trainer and combat version. 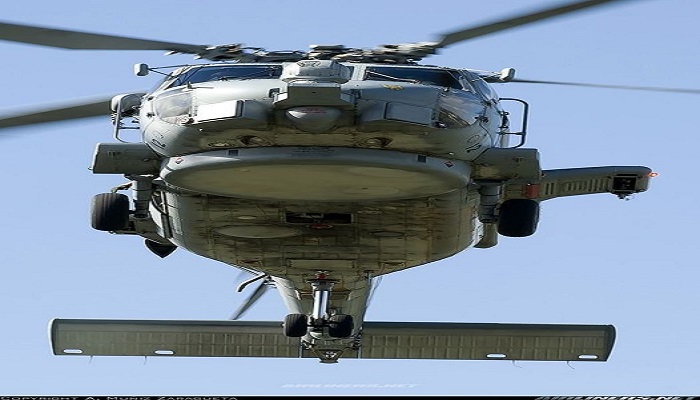 The coaxial, contrarotating, three-blade main rotors are widely separated with swept-back tips, and there is no tail rotor. The coaxial counter-rotating rotor system negates the need for a tail rotor and its drive system. Because of this, this aircraft is unaffected by wind strength and direction, has an unlimited hovering turn rate, and gives a smaller profile and acoustic signature, while allowing a 10-15% greater power margin. The HOKUM is fully aerobatic. It can perform loops, roll, and the funnel, where the aircraft will maintain a concentrated point of fire while flying circles of varying altitude, elevation, and airspeed around the target.

The helicopter has a number of unique characteristics including a single seat to increase combat and flight characteristics and reduce operational costs. It was designed for remote operations, and not to need ground maintenance facilities for 2 weeks. The airframe is 35% composite materials with a structural central 1m 2 keel beam of kevlar/ Nomex that protects critical systems and ammunition. The fully armored pilot’s cabin can withstand 23-mm gunfire, and the cockpit glass 12.7-mm MG gunfire. The Zvezda K-37-800 pilot ejection system functions at any altitude and enables a successful ejection at a low altitude and maximum speed.

Each wing has two hardpoints for a total of four stations. A typical mix for targeting armor formations is 12x AT-16 ATGMs, 500x 30-mm cannon rounds, and 2x 20-round pods of 80-mm folding fin unguided rockets. The 30-mm cannon is the same as on the BMP-2. The Shark’s avionics is largely in line with what is the norm for one-seater fighters and ground attack jets. Its most remarkable feature is a remote targeting system with the capability to provide for a sudden deadly attack from a distance that rules out direct visual contact with the target. The firing computer will turn the aircraft to keep the gun on target. It is equipped with a downlink to provide information from the battlefield. The targeting and control system and weaponry enable accurate target engagement at ranges of up to 10km.