Tukum 2021 billionaires tambik ram hna chuahter than asi cang mi cu, China nih hin a zawn in kum 3 chung pakhatnak dirhmun ah adir rih ko, US nak in vawlei cung ah mrum tambiknak ram cu China rak cu a vawithum nak asi than, Market_Think According to the Hurun Global Rich List 2021, China has the largest number of billionaires in the world. Billionaires refers to individuals who have assets of more than $1 billion or about 32.8 billion baht. In the report revealed that Worldwide, there are 3,228 Billionaires in 68 countries. ( as of November 12, 2021) 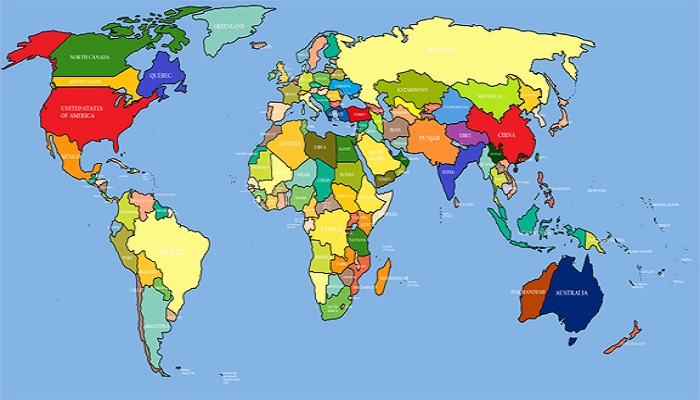 And the richest people in the world are Elon Musk, Jeff Bezos, Bernard Arnault and Bill Gates respectively. But if digging into the information in each country It will be found that the countries with the highest number of Billionaires in the world are:

It can be seen that Thailand ranks 10th in the world and 3rd in Asia in terms of number of Billionaires.