The two met in Washington DC for a day of high-level talks on a range of shared security challenges, discussing the UK-US defence partnership, NATO, Afghanistan and the Carrier Strike Group. 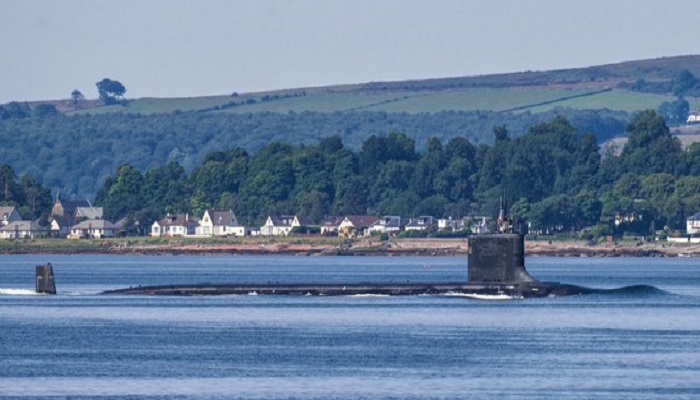 “UK-US defence cooperation is the broadest, deepest and most advanced of any two countries in the world, combining the biggest defence budget in the world with the biggest in Europe, and the pair discussed opportunities to further deepen that partnership. 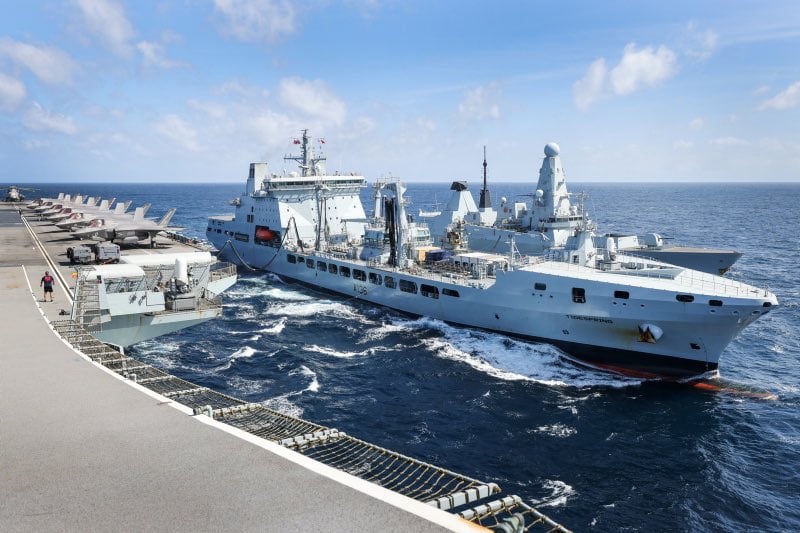 Mr Wallace and Mr Austin extended an existing agreement covering Enhanced Cooperation on Carrier Operations and Maritime Power Projection, due to expire in January 2022, by an additional year. 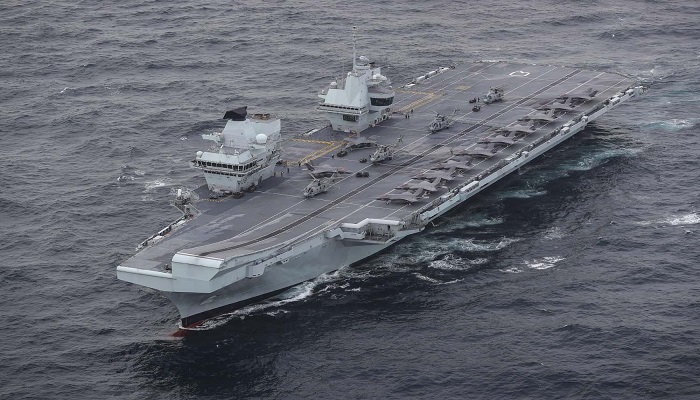 It comes as UK and US forces make their way 26,000 nautical miles around the world as part of the UK-led Carrier Strike Group (CSG21), projecting reach and influence and reassuring allies with a series of over 70 engagements, joint exercises and operations.” 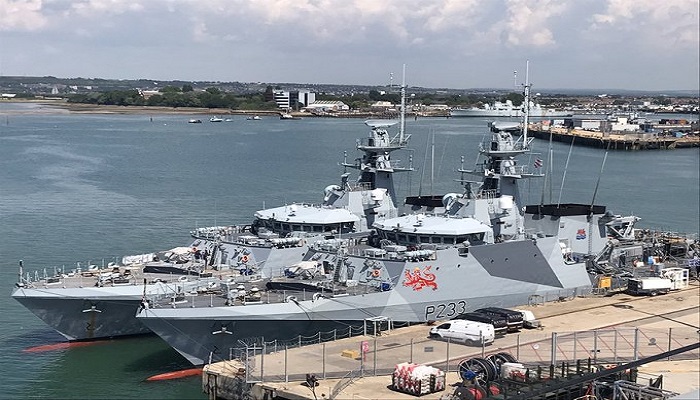 “It was great to meet up with Lloyd Austin again after our meetings in London and Brussels. The US continues to be the UK’s most important defence partner and we are working together, across all domains, to confront future threats. There is much to do but the extension we agreed will ensure that we can cooperate even more seamlessly with our forces across the globe.” 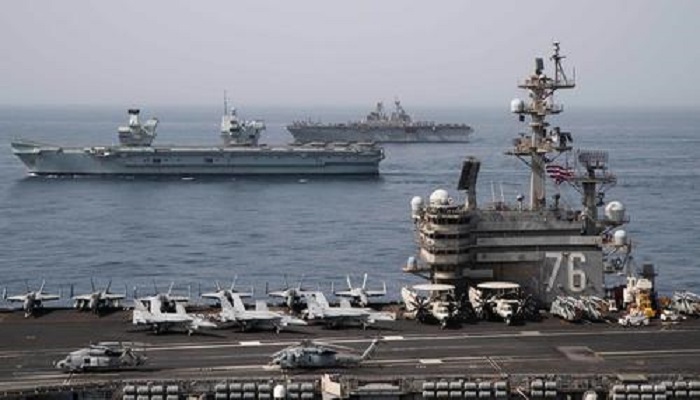 The extended agreement lays down guidelines to ensure the generation, training and operation of both nations’ carrier forces are “harmonised and effective, maximising and maintaining interoperability as both forces evolve and modernise to meet the threats of the future”. 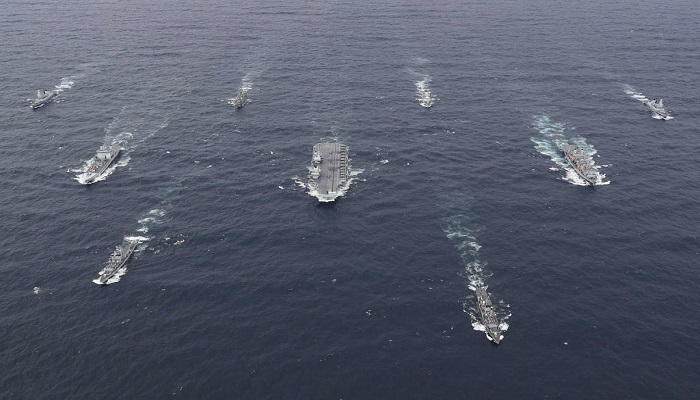 The unique interoperability of the UK and US carrier forces is demonstrated by the key role US forces are playing in the UK’s current Carrier Strike Group deployment, say the MoD. 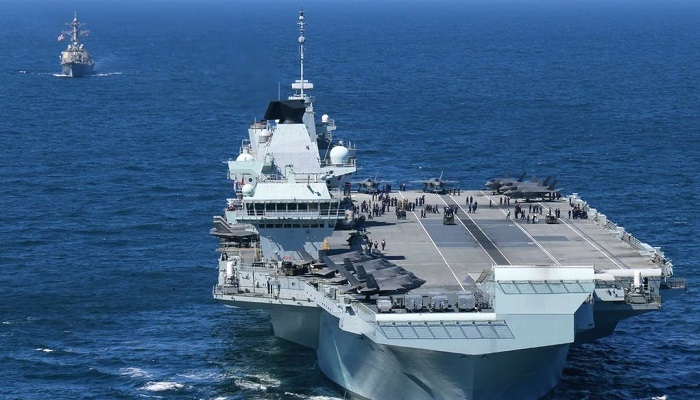 “Nine ships, 32 aircraft and 3,700 personnel set sail in May, led by the UK’s new aircraft carrier HMS QUEEN ELIZABETH, on the Strike Group’s seven-month maiden operational deployment around the world. The integration of US destroyer USS The Sullivans and ten Marine Corps F-35B jets into CSG21 shows our intent to further improve interoperability between NATO Allies as we jointly develop 5th generation carrier strike capability. 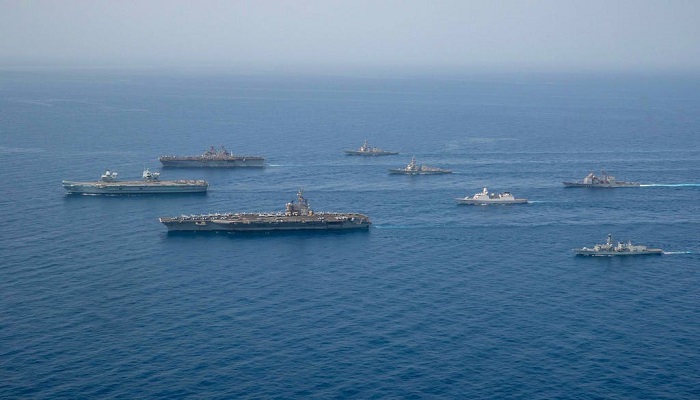 The deployment is emblematic of how the US and UK work together to defend our shared values, uphold the rules-based international order and tackle the threats of the future.