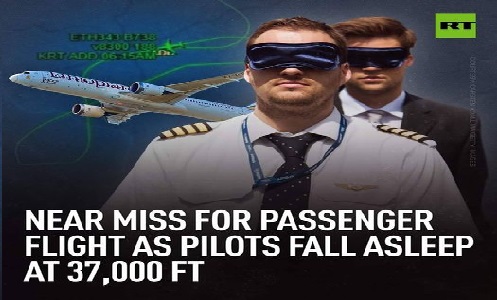 What’s worse than hearing ‘We are experiencing some difficulties’ over your plane’s intercom? Hearing snoring. This was the scenario facing passengers on an Ethiopian Airlines flight when both pilots nodded off at 37,000 ft (around 11,000 meters) The aircraft was traveling from Khartoum to Addis Ababa, and the pilots were supposed to have started their descent upon reaching Addis Ababa Bole Airport. 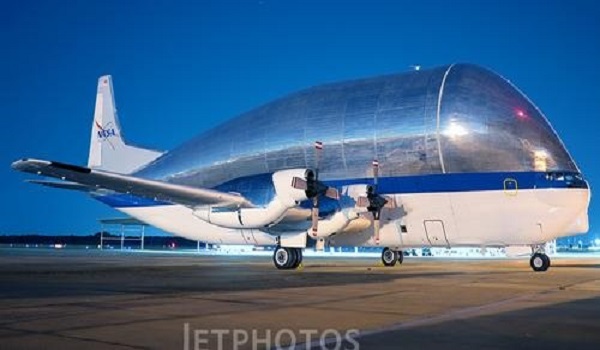 However, when Air Traffic Control attempted to contact the pilots they got no response, and the plane remained at a high altitude. Airport workers looked on in alarm as the plane flew past the runway, with the autopilot managing to prepare another approach while the pilots were still snoozing. 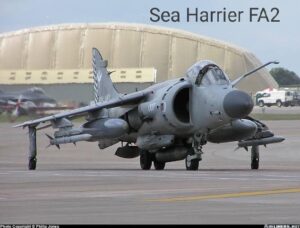 The pilots only woke up thanks to the autopilot eventually disconnecting and sounding an alarm. Miraculously, they managed to shake themselves out of their slumber just in time to land the plane, avoiding a potentially massive disaster. An advert for Pro Plus if ever there was one.