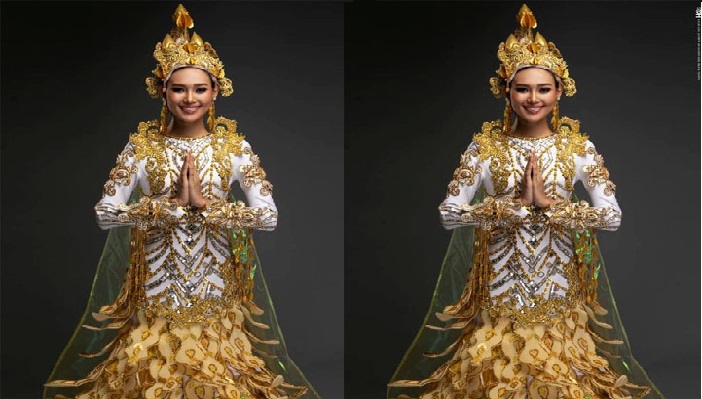 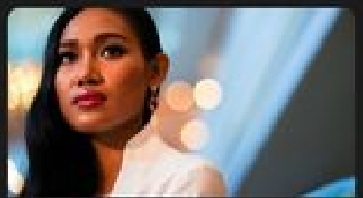 Bangkok :-A beauty queen who spoke out against Burma’s military rulers was stranded at Thailand’s international airport for a third day on Friday, hoping to be granted entry, as activists and her employer urged authorities not to send her back to her homeland.

Han Lay, who gained international attention last year with her pageant speech on the army’s deadly suppression of anti-junta protests in her native Burma (also known as Myanmar), has been denied entry by Thai authorities despite having taken refuge in Thailand for the past year.

The 23-year-old model, whose real name is Thaw Nandar Aung, was stopped at Bangkok’s Suvarnhabhumi airport on Wednesday, when returning from a brief visit to Vietnam. The immigration bureau said she was using invalid travel documents. Han Lay told Reuters she was stopped by immigration and spent one night in a detention room but was “okay now.”

“I am just waiting on what will happen next,” she said in a phone call, declining to reveal where she is now.